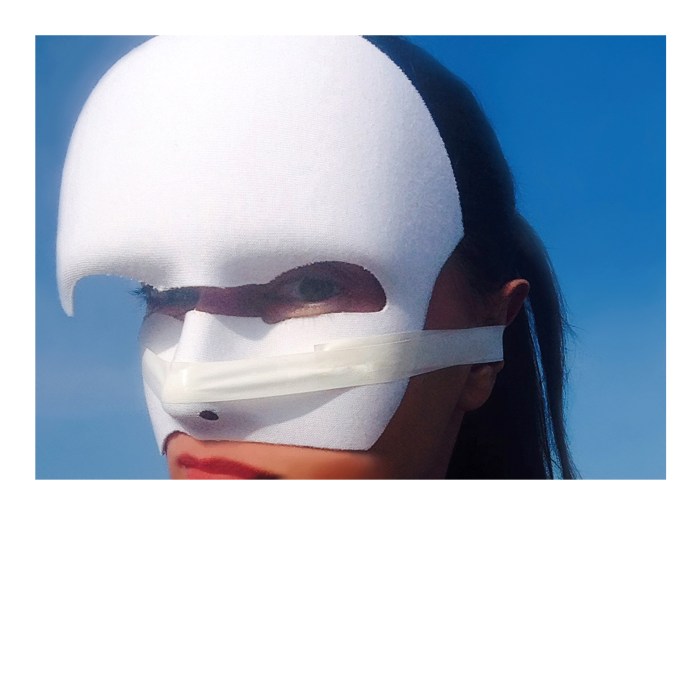 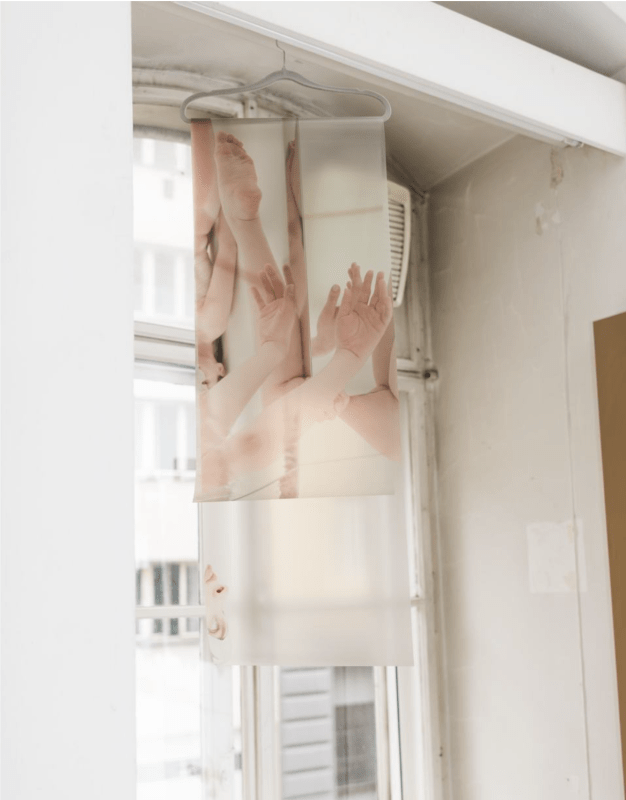 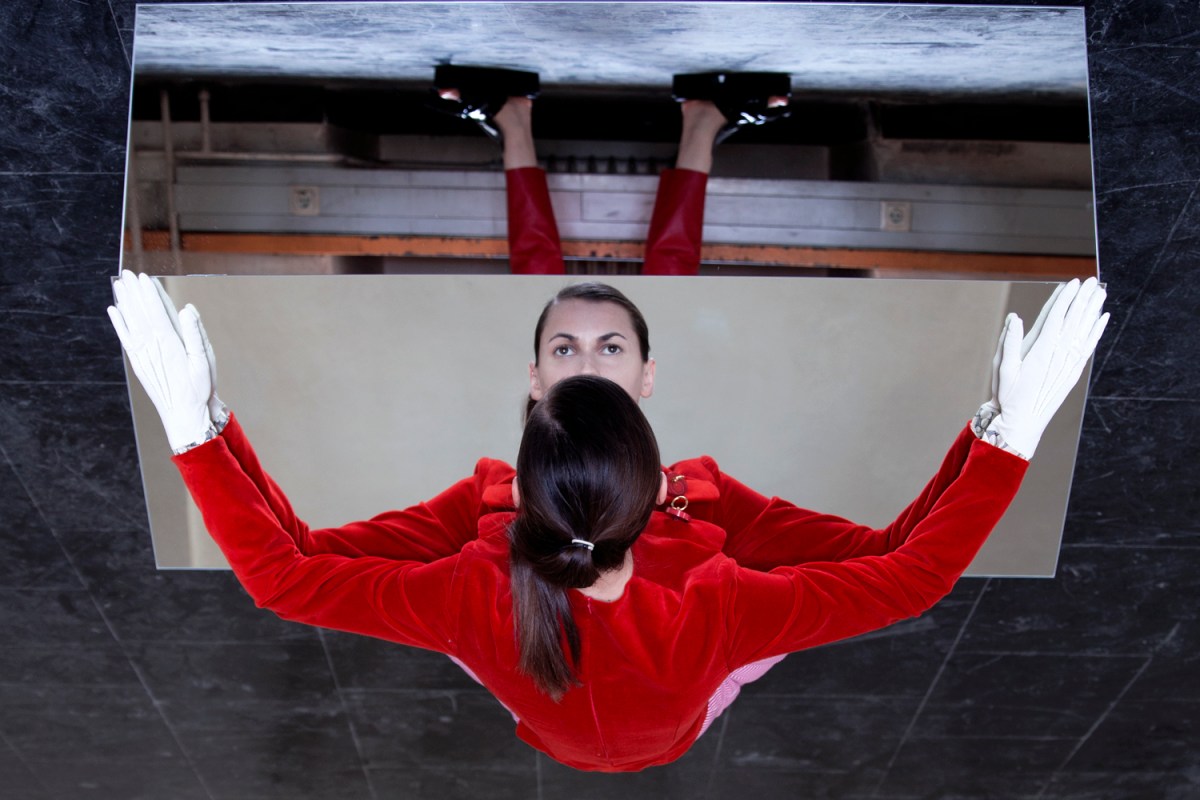 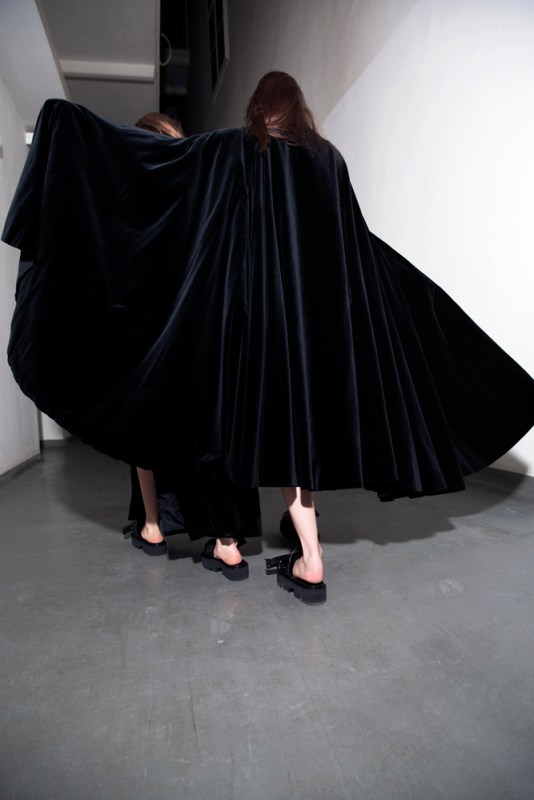 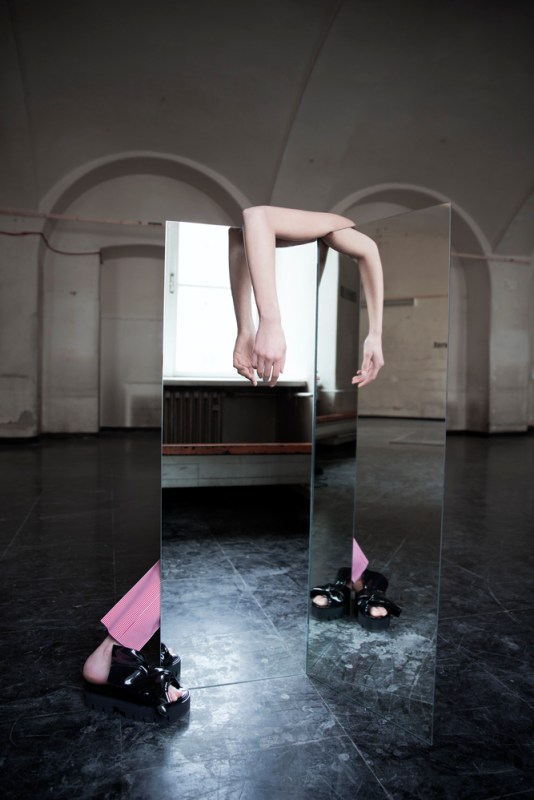 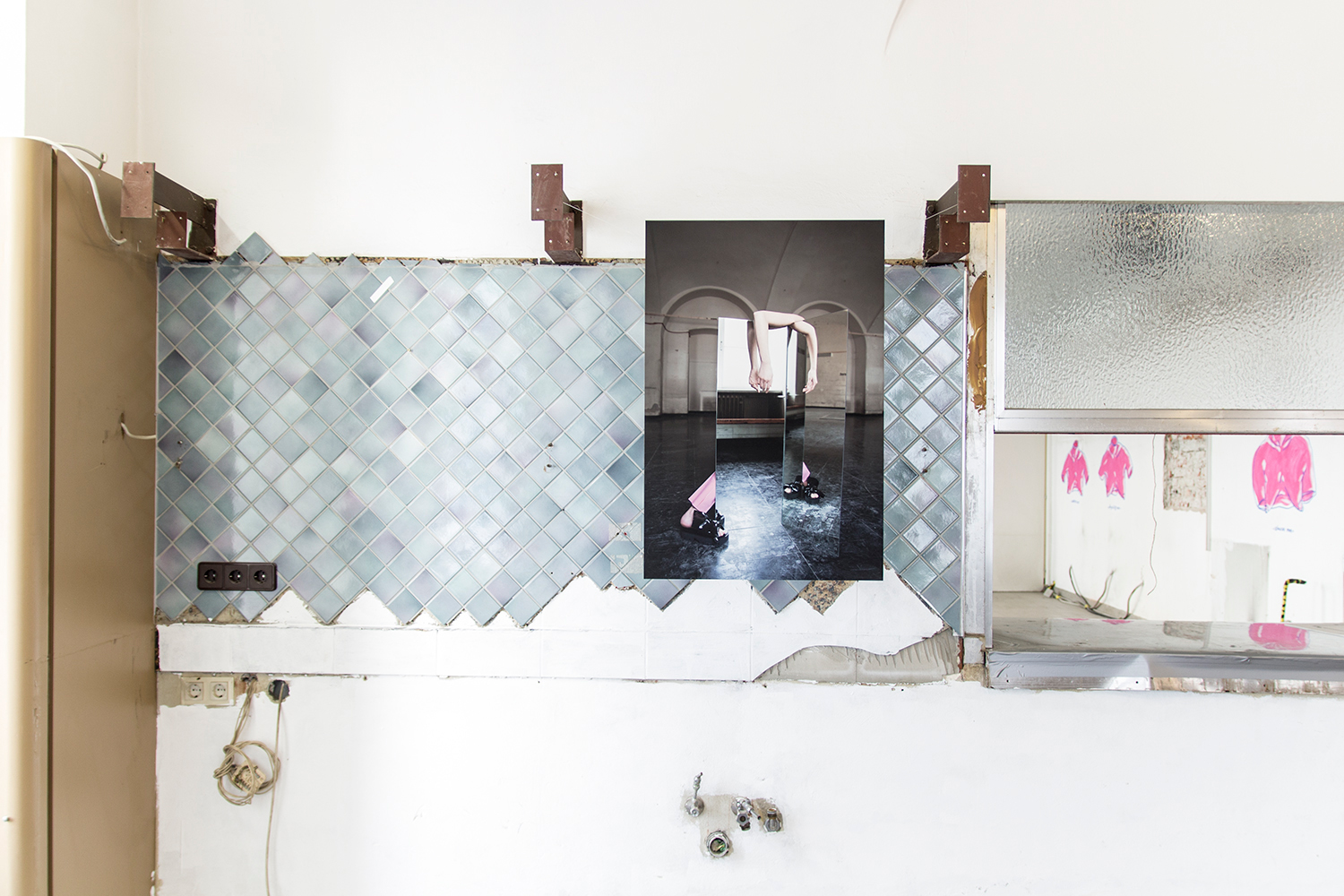 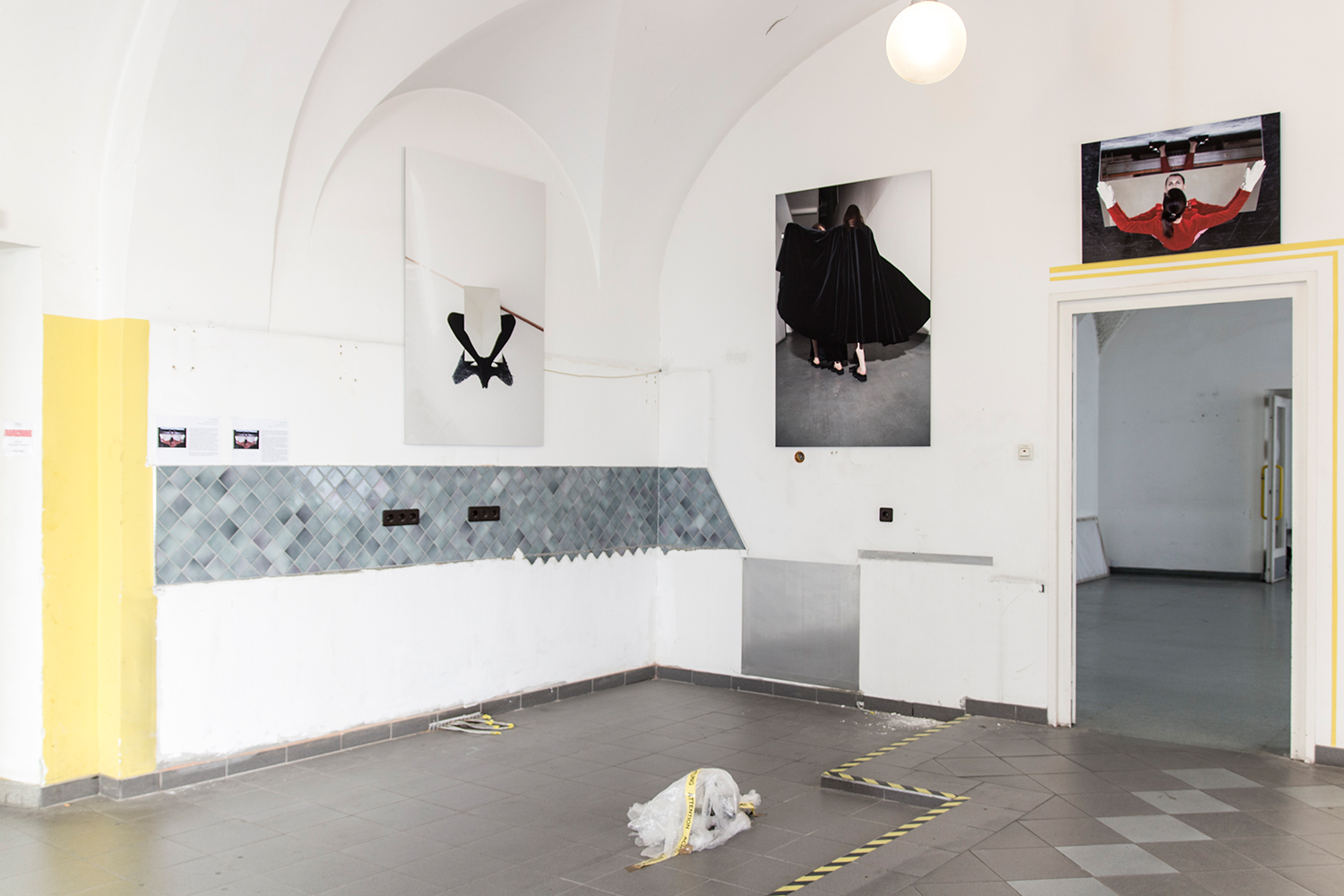 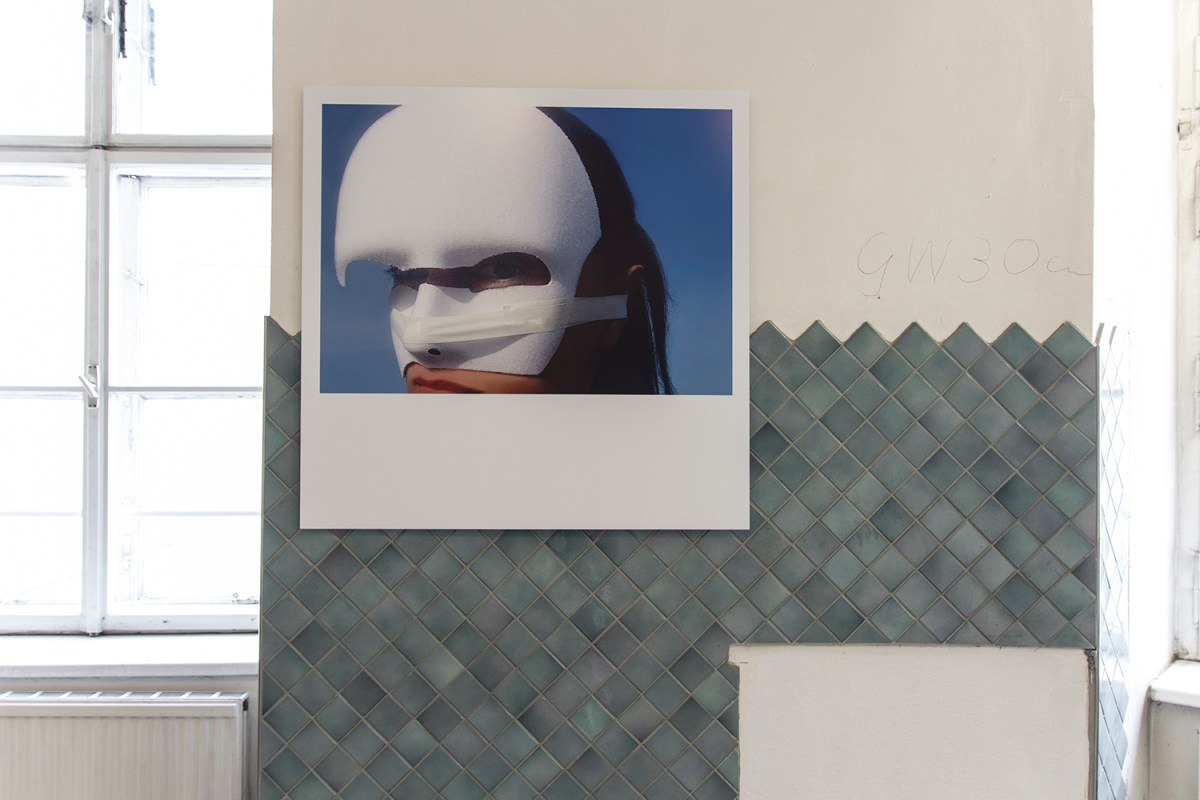 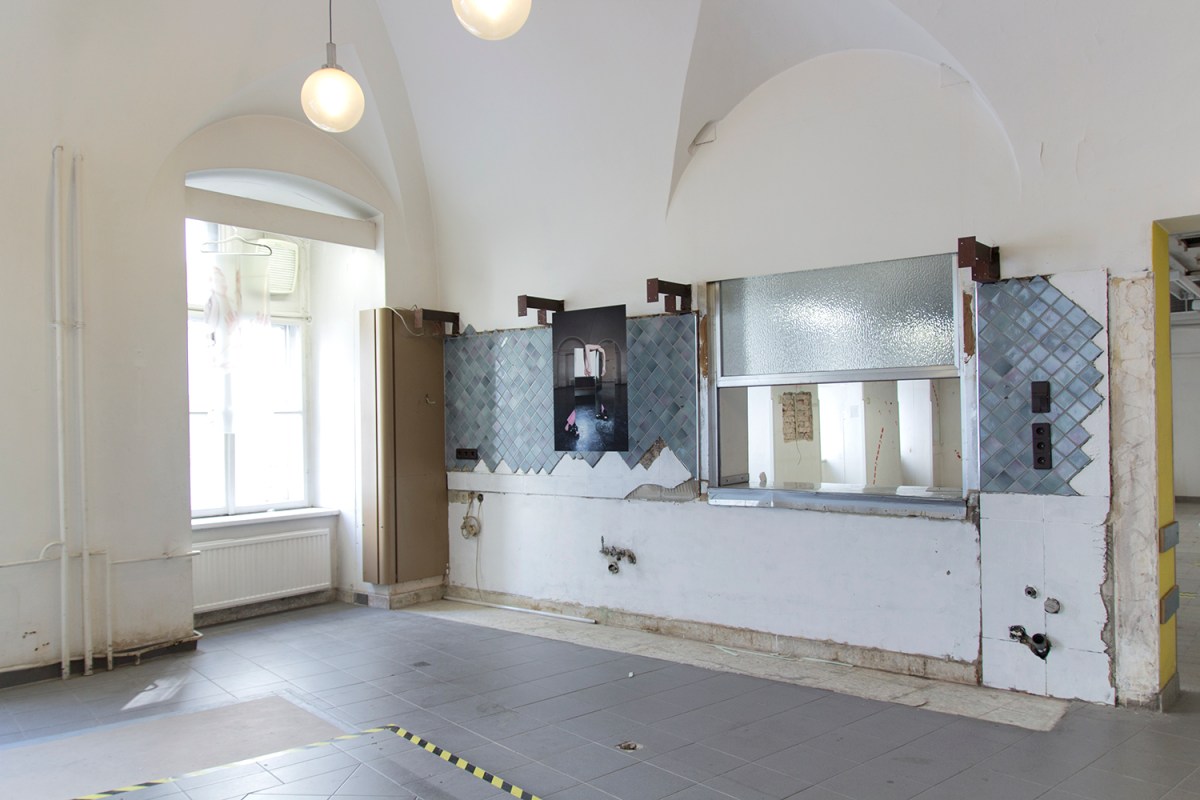 From their very emergence horror movies proved to be a great tool for emphasizing fears and latent developments in society. Recently, a change has taken place in that this genre is becoming ever more present in the mainstream, possibly due to an increase of people practicing critical and sophisticated thinking.
In the 1970s Sigmund Freud’s daughter Anna helped chisel out a new, more refined self-concept that has been vigorously suggested to the individual: by deliberately creating a need for individuality, companies could sell a more varied range of products, and those more often. Therefore, this new “need” could be monetized.
As a result, a fear of too much conformity emerged, which has been virtuously reflected in horror movies such as “Invasion of the Body Snatchers” from1978.
Simultaneously, there was one subgenre of horror named “Giallo”, featuring a maximum of stylization as one of its main elements. Giallo Studio movies concentrated with a Lynch-esque hyperbole on the realm of the beautiful and prioritized design and fashion only in order to attack this world with pronounced brutality.
Given that individuality as a concept was being entwined with capitalism, we can watch the market reacting with ever growing acceleration to the individual’s attempts for differentiation. A splendid example would be the rapid “swallowing” of attributes belonging to subcultures and the subsequent provision of an easier digestible imitation thereof, adapted to the mainstream’s taste. It still works, even now that self-concepts are commonly thought of as more fragile and in a state of flux, and at least partially assembled at will, with a postmodern mix-and-match mentality.
The tension between those two approaches of the 1970s generation of horror movies regarding identity, consumer behavior, the dazzling world of fashion and the inherent dormant uncanniness is the primary concern of this exhibition, while also simply being a homage to the gaudy exaggeration in Giallo movies. SANDRA PETRASEVIC