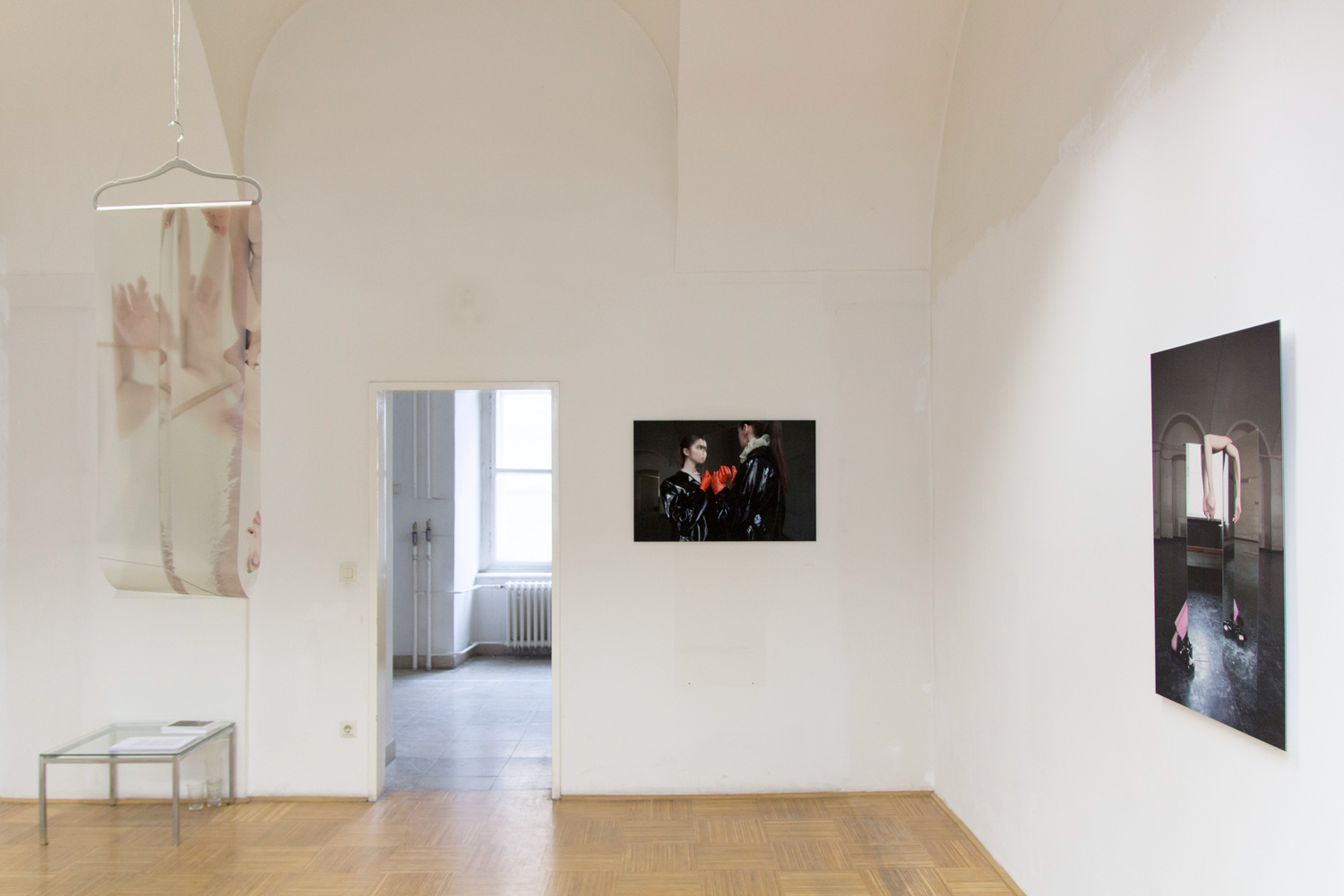 Identity is never a fixed condition. It is an unstable state of the subject, a product of interactions and relations, shaped by changing cultural frameworks. Difficult to define analytically, it often remains a subjective perception rather than a concept, a tension between change and keep, between trends and reinforced cultural heterogeneity. A negotiation between comfort zone and the yet unexplored. The self image, though in most cases holding at least one imagined constant, could, with enough awareness be turned into something like a laboratory, with the individual replacing various aspects at its will, becoming a living experiment. In this constant flow, this perpetual state of flux, boundaries become porous, pushed in different directions, moving the centre of gravity of conflicts as well as integration, producing new entities that are important to recognize in order to prevent clashes and discrimination.

Photography has the power to dwell in this fluid matter and becomes the witness & interpreter of such a subtle, vague and dynamic realm. Esther and Elena are creating a space on the treshold between installation & photography to prospect architecture & fashion.They seek for this dimension to carve out new forms of bodies and shapes. Surrealistic images, body parts which seem to disintegrate in order to be reassemled into new objects. a different view on body culture or no space is the place. a radical depiction of the human figure in our times, the neoteric beeing. showing an uncompromising portraiture of self expression the fashion item becomes a link and a tool in search for the human condition. Deconstructing and constructing new shapes. Hightened consciousness and self reflexion…